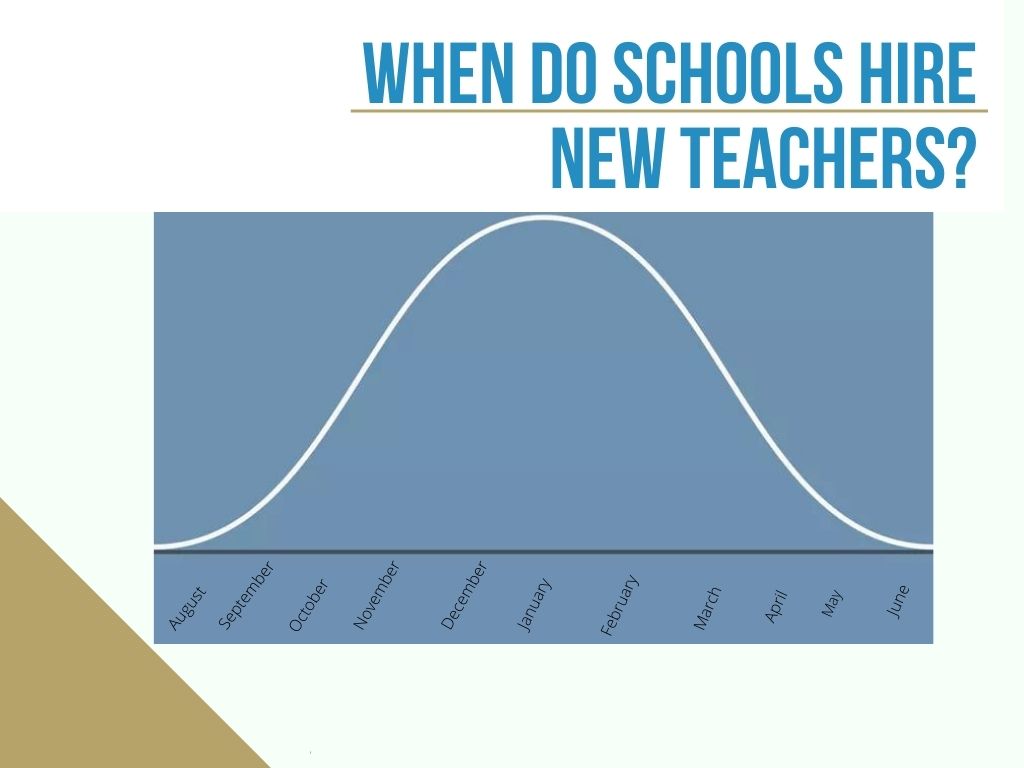 Most international school teachers start back at their schools in August/September. This suits those teachers located in the northern hemisphere, but teachers still in Australia and New Zealand need to leave mid-year.

International schools start looking for their top candidates much earlier than those in domestic schools as the process of finding and onboarding teachers takes much longer.

Vacancies for jobs abroad are listed as and when schools firm up which staff are staying and which are leaving. Sometimes schools ask for teachers ‘intent to return’ quite early. It may be October, for example, and teachers may have to decide whether they want to sign on again before they have even had a couple of months at school. The majority of schools do not REQUIRE notice until December, January, or later. Teachers at European schools are often required to advise employers late in the year. There is a domino effect in international schools around the world as people signify they are moving!

Do any jobs abroad come up in January?

These are rare. There are a small number of Australian international schools around the world that start in January. There are also a few positions that come up unexpectedly, due to illness and maternity leave, sudden transfers of a non-teaching partner, etc.  Single teachers have a much higher chance of getting a job in January, as they are easier to place.  However, if a position does come up at that time of year, it would have to be in your area of teaching and you would have to want a position in that country and be the best applicant. As you can see this does narrow your chances for finding jobs abroad to start in January significantly. 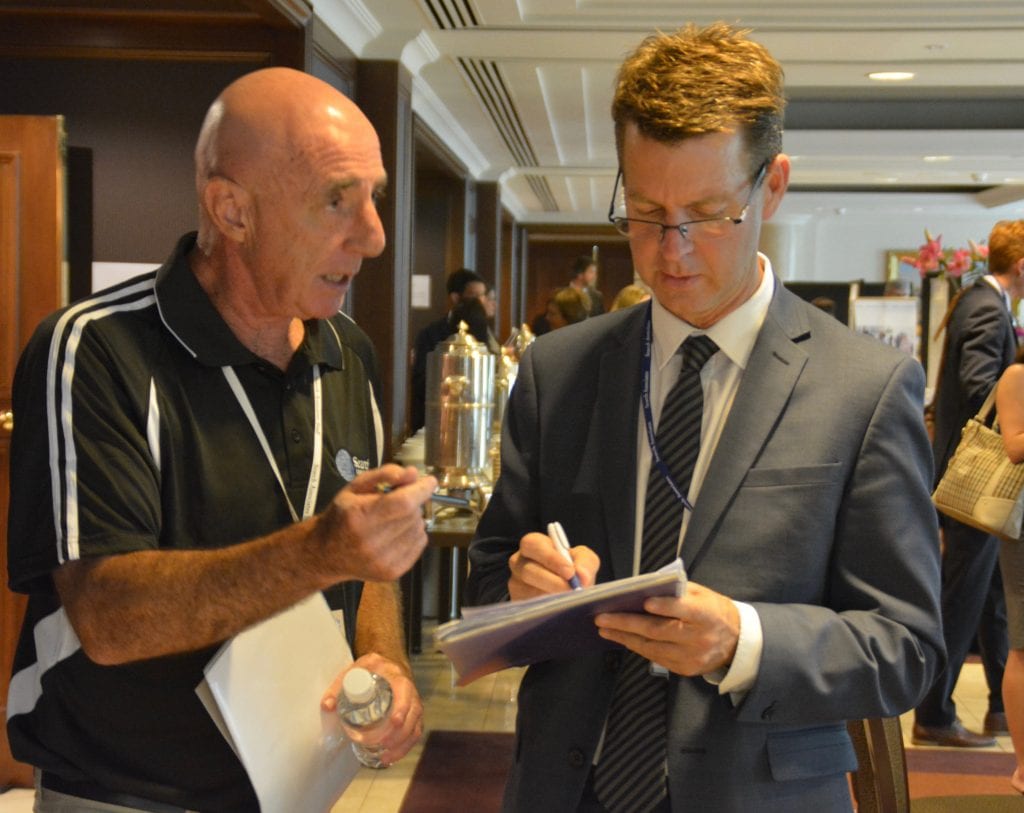 When do international schools start to recruit?

The recruiting process for international schools is a long one and they tend to start the process as soon as possible. Schools spend a great deal of time finding out who is leaving the following year and then scouring databases and connections for possible teachers, interviewing, and then preparing paperwork for them to reside in their new country legally.  (In order to work in most foreign countries, teachers require a work visa and that entails a great deal of documentation which can take months! Note: Many international schools have excellent HR departments that can navigate the intricacies of obtaining work visas in their host country and also advise new teachers).

Sometimes it feels like recruiting has become a year-long process starting in August and continuing up until June. Placements continue to peak by March and then still continue over June and July (or ‘summer’).

Early in the recruiting season, many heads of school/recruiters are busy with school life.  They may choose to wait until mid-year to connect with teachers through the database or at recruiting fairs. Unfortunately, this means that some schools do not reply to candidates applications during this busy first half of the year.  That doesn’t always mean they aren’t interested.  They often keep a list of candidates who have contacted them and then write to them later if a suitable job comes up. 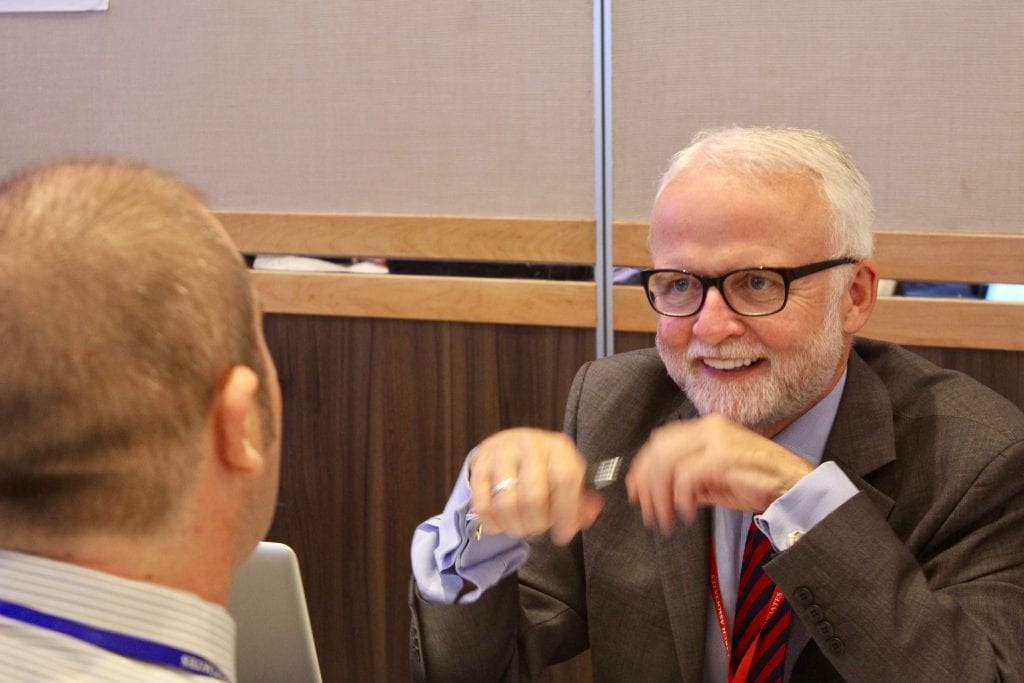 Recruiters are also receiving thousands of unsolicited e-mail messages expressing interest in jobs each week. A recruiter says,”…When I was a Head of School in Asia, I hired someone just to traffic the email for me. I wanted to make sure to reply to everybody who wrote to us”. This is not every principal’s style, however. Often they are thinking, “…I’m getting hundreds of these messages a week, and I’m planning on recruiting at XX fair. Since I’m attending the fair anyway, I’ll just wait and talk to people there.”

In March and April schools start to be much more responsive to applications for their vacancies. In May and June emailing a school with a late vacancy carries a better chance of being hired.

This timing of most hires remains similar to previous years but the intent to return for existing staff is earlier in many schools.

I saw a job and then it disappeared!

Some recruiters start their recruiting before the job fair season and lock in their top choices beforehand. This is one reason why those jobs suddenly disappear.

One of the key messages for candidates looking to teach internationally is to have your CV, professional recommendations, current passport, copies of qualifications, etc. ready. Make sure that you’ve spent time researching schools and countries. Start checking schools with vacancies in your teaching area and looking at the countries that are of interest to you.

Additionally, many schools now run their student admissions process virtually so take advantage of their online videos (aimed at prospective families) and see what the school promotes and what it values.

Discover a world of opportunity

Learn about the Melbourne Fair